CONTEST: Win Light of My Life on Blu-ray 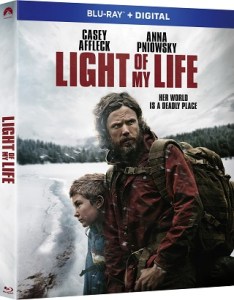 Contest time finally again here at High Def Disc News and this time around we are going to be giving away ONE copy of this week’s (October 8th) release of “Light of My Life“ on Blu-ray Disc from Paramount. Below you can find the full list of details on how you can enter this contest.

END_OF_DOCUMENT_TOKEN_TO_BE_REPLACED 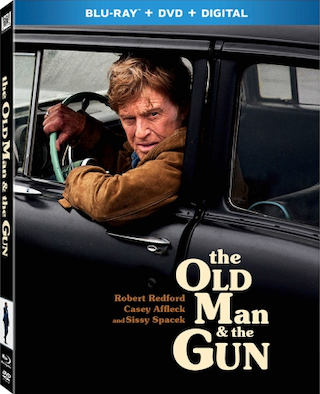