The Forever Purge on 4K and Blu-ray in September 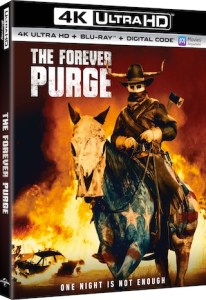 Further below, after the break, you can find the full announcement regarding the release of this film on the home video formats, both physically and digitally.

END_OF_DOCUMENT_TOKEN_TO_BE_REPLACED 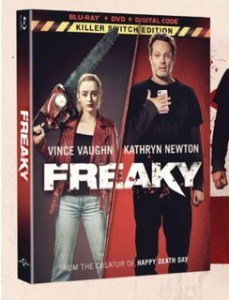