2021 film Habit with Bella Thorne on Blu-ray in August 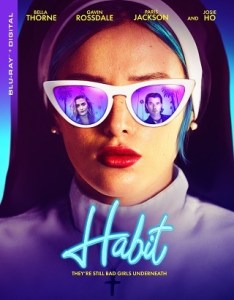 The 2021 film “Habit“ starring Bella Thorne is officially coming to Blu-ray Disc on August 24th, via Lionsgate. The film, directed & co-written by Janell Shirtcliff, co-stars Gavin Rossdale, Libby Mintz, Andreja Pejic, Hana Mae Lee, Ione Skye, Aarón Díaz, Jamie Hince, Alison Mosshart, Hayley Marie Norman, Paris Jackson, and Josie Ho. The tech specs for the Blu-ray include a 1080p HD video presentation in the 1.78:1 aspect ratio and DTS-HD Master Audio 5.1 lossless surround sound. The release will come with a digital code (copy) of the film. You can find the Blu-ray now available for preorder over at Amazon. The only extra that is set to be included with this release will be the Theatrical Trailer.

END_OF_DOCUMENT_TOKEN_TO_BE_REPLACED 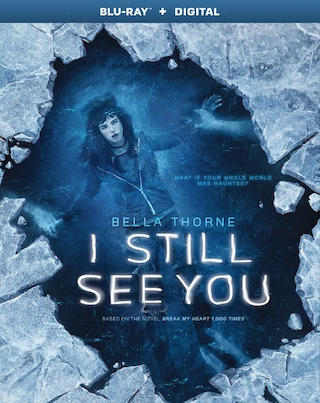 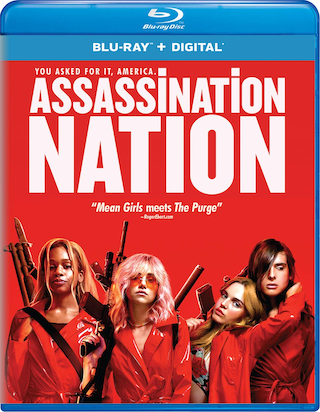 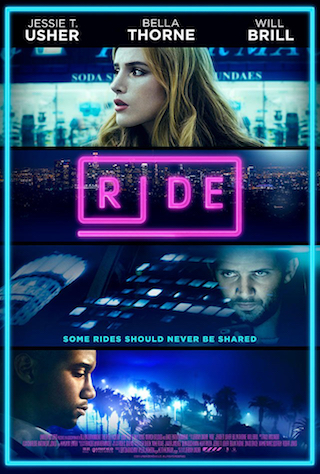