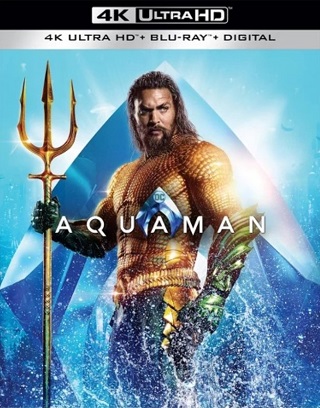 END_OF_DOCUMENT_TOKEN_TO_BE_REPLACED

RUMOR: “Aquaman” with Jason Momoa on 4K UHD Blu-ray and Blu-ray in March 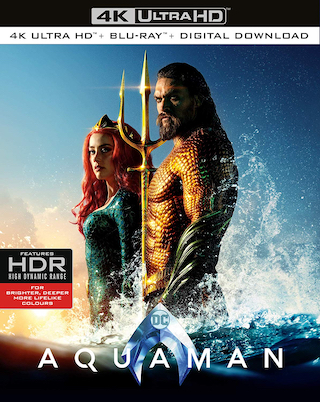 The tech specs and bonus materials for the releases have not at all been detailed, but stay tuned for a later update. It is known that both releases will come in the form of a “combo pack” with the 4K UHD Blu-ray getting a Blu-ray Disc included, the Blu-ray getting a DVD included, and both will include a Digital Copy of the film. Both the 4K UHD Blu-ray and Blu-ray of the film are now available for pre-order over at Amazon and Best Buy. Lastly, it is known that Best Buy will be getting an exclusive Steelbook for both versions of the film (on 4K and Blu-ray) which you can find pictured below. 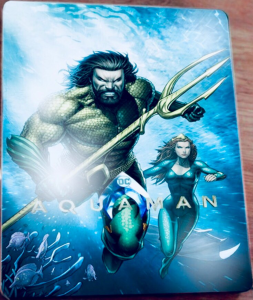 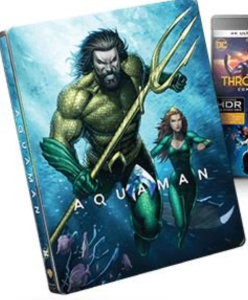 Thanks to our own SpoilerFreeMike for finding this image on Reddit.