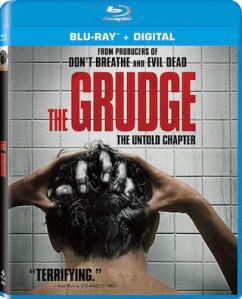 The 2020 remake of the film “The Grudge“ is officially coming to Blu-ray Disc on March 24th, via Sony. The film (not to be mistaken for the 2004 remake) was directed by Nicolas Pesce & produced by Sam Raimi, and stars Tara Westwood, Junko Bailey, David Lawrence Brown, Andrea Riseborough, Demián Bichir, Joel Marsh Garland, Bradley Sawatzky, Betty Gilpin, Lin Shaye, John Cho, and Jackie Weaver. The tech specs for the Blu-ray include video in the 2.39:1 aspect ratio with DTS-HD Master Audio 5.1 sound. The release will come with a digital (code) copy of the film. You can now find the Blu-ray listed for preorder over at Amazon. The bonus materials set to be included are listed below.

Further below, after the break, you can find the full announcement regarding the upcoming home video release of this film. END_OF_DOCUMENT_TOKEN_TO_BE_REPLACED 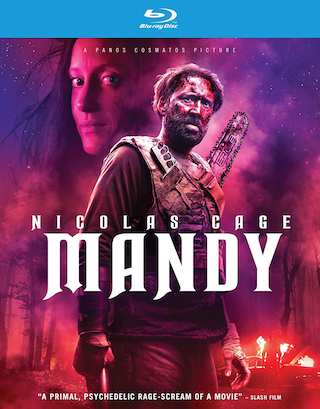