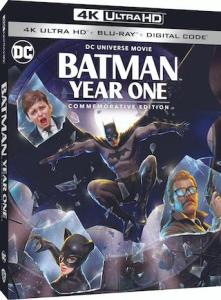 The tech specs for the release include a 2160p video presentation in the 1.78:1 aspect ratio with HDR10 form of high dynamic range and the same lossless DTS-HD Master Audio 5.1 sound mix that was found on the previously released [2011] Blu-ray. This set will come in the form of a “combo pack” meaning that it will include its Blu-ray Disc counterpart as well as a digital code (copy) of the film — compatible with Movies Anywhere.

UPDATE: The 4K UHD Blu-ray is now available to preorder over at Amazon.

END_OF_DOCUMENT_TOKEN_TO_BE_REPLACED 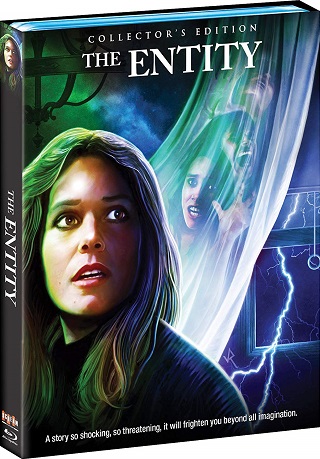