The following titles will be released Tuesday, August 23rd, 2022 on 4K UHD Blu-ray: 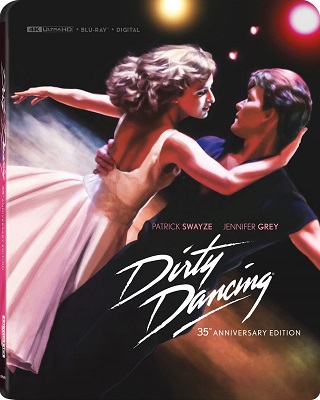 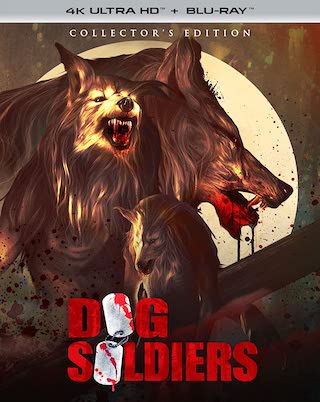 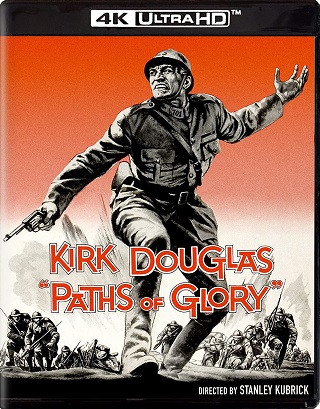 View the list below with the Amazon links.
Amazon Commissions Earned

DISCLAIMER:
As an Amazon Associate, I earn from qualifying Amazon purchases.