The following title will be released on January 4th, 2022 to 4K UHD Blu-ray: 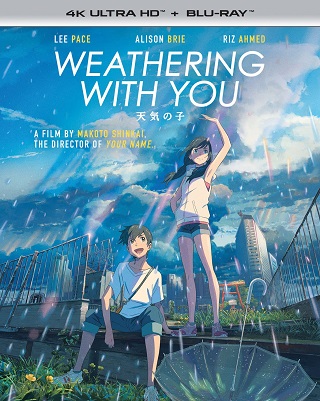 View the list below with Amazon link(s).
Amazon Commissions Earned

Also note, last week one title was released on the 4K UHD Blu-ray format that I forgot to give any coverage to. So, I’m featuring it in this week’s new release post to make up for that.

DISCLAIMER:
As an Amazon Associate, I earn from qualifying purchases.