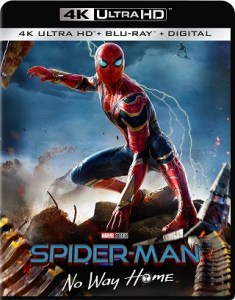 The 2021 film “Spider-Man: No Way Home” appears to be coming to 4K UHD Blu-ray and Blu-ray next year via Sony Pictures Home Entertainment, according to retailer listings. There’s no official release date at this point, but stay tuned for a later news story when it gets fully announced. 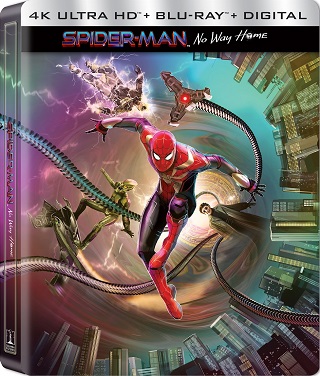