The following titles were released January 1st, 2019 on Blu-ray Disc: 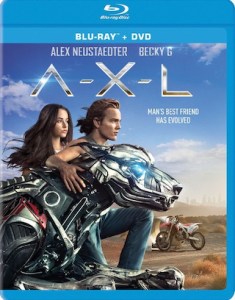 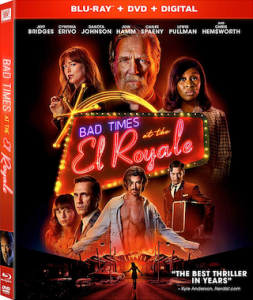 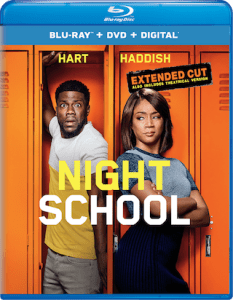 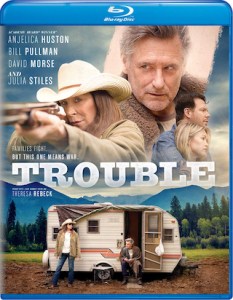 EDITOR NOTE: It’s also worth noting that on December 25th, 2018 the following title was released on the Blu-ray Disc format. 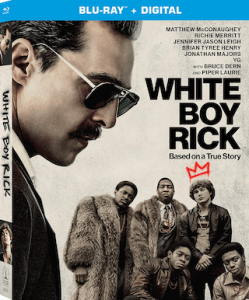 tagged with Blu-ray, New Releases, Weekly Releases
As an Amazon Associate, I earn from qualifying purchases.